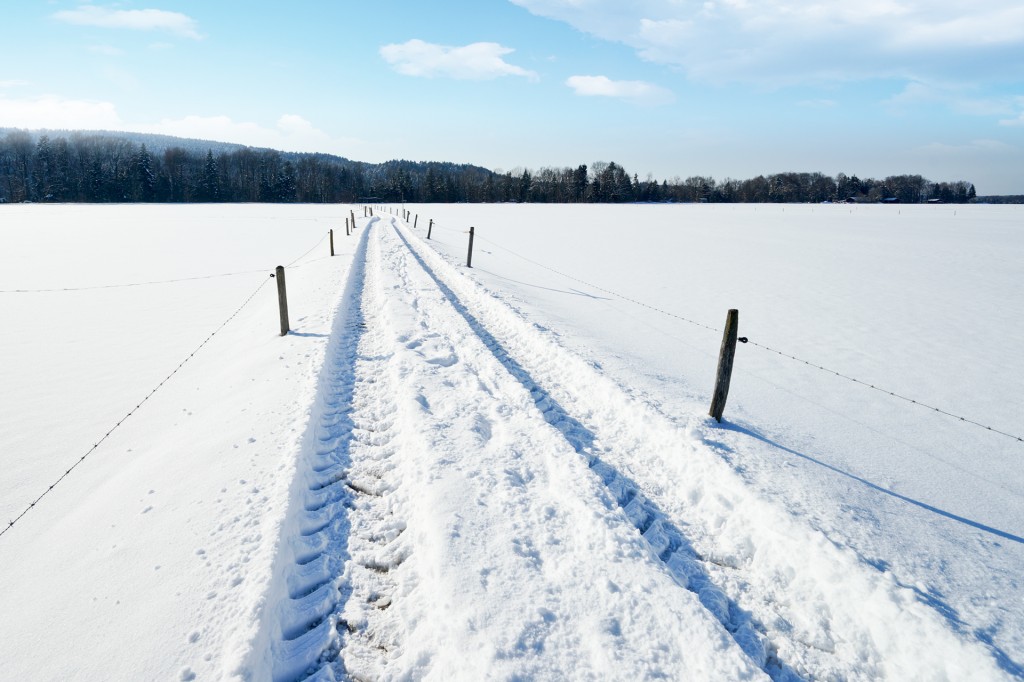 ⇒ What Is PTSD?

When there is an imminent threat, almost everyone will feel some kind of anxiety, and often fear. This fear activates several instantaneous changes to prepare the body to protect against the imminent threat or escape it. This “fight-or-flight” response is a natural physiological response, designed to guard a person from harm.

This natural response is altered or “broken” in post-traumatic stress disorder (PTSD). People who suffer from PTSD are likely to feel anxious or frightened, even when the threat no longer exists.

PTSD generally develops after a traumatizing event, in which a person experiences physical harm or the risk of injury. It is an important distinction that a person who develops PTSD doesn’t have to be directly harmed. The offense can also have happened to a loved one, or the person may have observed a damaging event to someone close to them.

PTSD was first brought to public attention due to its visibility with war veterans, being called shell shock or battle fatigue syndrome. Research helped evolve this school of thought and showed that PTSD can present itself from a variety of traumatic incidents, such as assault, rape, torture, being held captive, child abuse, accidents, terrorist attacks, or natural disasters such as hurricanes and tornadoes.

It is approximated that around 3.6% of adult Americans, or roughly 5.2 million people, suffer from PTSD over a period of a year. Research shows that an estimated 7.8 million Americans are likely to experience PTSD at some point in their lives. PTSD can occur at any age and women are more likely to develop PTSD than men.

Currently, research is focusing on genes that may play a role in creating fear memories. Continued research into how fear memories develop may help to find effective interventions for reducing the symptoms of PTSD. With the use of CBD oil, studies have shown that CBD can enhance consolidation of extinction learning in humans. Further, these studies show that CBD may have potential as an adjunct to extinction-based therapies for anxiety disorders. It is through the ability to alter fear memories that CBD may be able to aid in relief for the severe anxiety and fear associated with PTSD.

Research has also focused on identifying parts of the brain involved in dealing with fear and anxiety. This is important to aid researchers in better understanding the possible causes of PTSD.

One important brain structure being targeted is the amygdala, understood for playing a key role in processing emotions and learning. The amygdala appears to be an active component in the development of fear, or learning to fear something. It also seems to be part of the early stages of fear extinction, or learning not to fear. The prefrontal cortex area of the brain also appears to be an active component involved in storing extinction memories and reducing the original fear response. This area of the brain is responsible for tasks such as problem-solving and decision making.

It’s important to note that differences in these brain areas may only set the stage for PTSD without necessarily causing any symptoms. External conditions, such as trauma, severe injuries, or mental illness, may further increase a person’s risk by affecting the early growth of the brain. More research is needed to conclusively determine which factors combine to determine who will develop PTSD following a traumatic event.

⇒ Signs & Symptoms
⇒ Coping and Support
⇒ Where to Get Help for PTSD