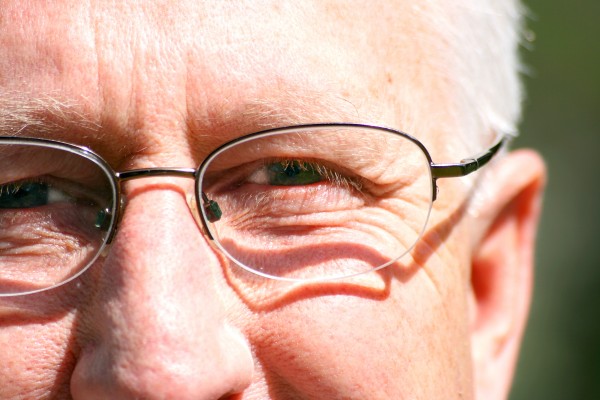 ⇒ What is Prostate Cancer?

Prostate cancer is cancer that occurs in a man’s prostate — a small walnut-shaped gland that produces the seminal fluid that nourishes and transports sperm.

Prostate cancer is one of the most common types of cancer in men. Prostate cancer usually grows slowly and initially remains confined to the prostate gland, where it may not cause serious harm. While some types of prostate cancer grow slowly and may need minimal or no treatment, other types are aggressive and can spread quickly.

Prostate cancer that is detected early — when it’s still confined to the prostate gland — has a better chance of successful treatment.

The accumulating abnormal cells form a tumor that can grow to invade nearby tissue. Some abnormal cells can break off and spread (metastasize) to other parts of the body.

About 1 man in 7 will be diagnosed with prostate cancer during his lifetime.

Prostate cancer occurs mainly in older men. About 6 cases in 10 are diagnosed in men aged 65 or older, and it is rare before age 40. The average age at the time of diagnosis is about 66.