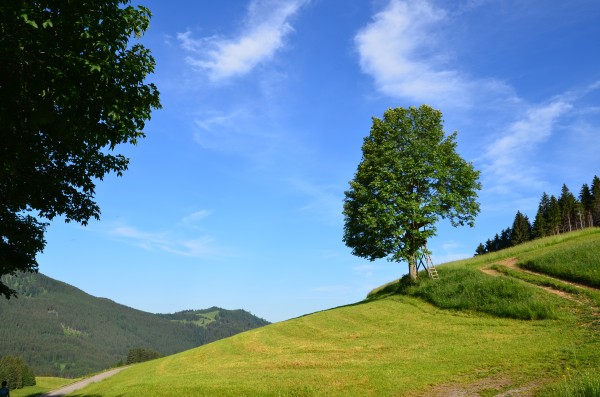 Information on Epilepsy and Seizures

⇒ Types of Seizures
Seizures are generally described in two major groups of seizures, primary generalized seizures and partial seizures. The difference between these types is in how and where they begin. A new way of naming seizures has been developed by epilepsy specialists, but most often these common names are still used.

⇒ Types of Epilepsy Syndromes
When a disorder is defined by a characteristic group of features that usually occur together, it is called a syndrome. These features may include symptoms, which are problems that the patient will notice. They also may include signs, which are things that the doctor will find during the examination or with laboratory tests. Doctors and other health care professionals often use syndromes to describe a person’s epilepsy.