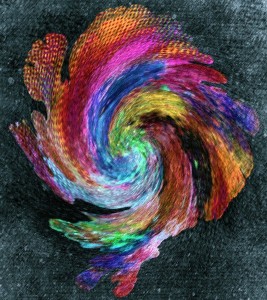 ⇒ What is Psychosis?

Psychosis is a serious mental disorder characterized by thinking and emotions that are so impaired, that they indicate that the person experiencing them has lost contact with reality.

People who are psychotic have false thoughts (delusions) and/or see or hear things that are not there (hallucinations). These are referred to as “positive” symptoms; “negative” symptoms like loss of motivation and social withdrawal can also occur.

These experiences can be frightening and may cause people who are suffering from psychosis to hurt themselves or others. It is important to see a doctor right away if you or someone you know is experiencing symptoms of psychosis.

Psychosis affects three out of every 100 people. It is most likely to be diagnosed in young adults, but psychosis can happen to anyone.

⇒ What are the different types of psychotic disorders?

Besides catatonia, other catatonia-related disorders include catatonic disorder due to another medical condition, as well as unspecified catatonia. Women who recently had a baby (are in the postpartum state) may uncommonly develop postpartum psychosis. Also, mood disorders like major depressive disorder and bipolar disorder can become severe enough to result in psychotic symptoms like hallucinating or having delusions, also called psychotic features.

Having a psychosis is challenging. The psychosis may be confusing, disorganizing, frightening and start quickly (e.g. after sleep deprivation) or emerge over months to years.