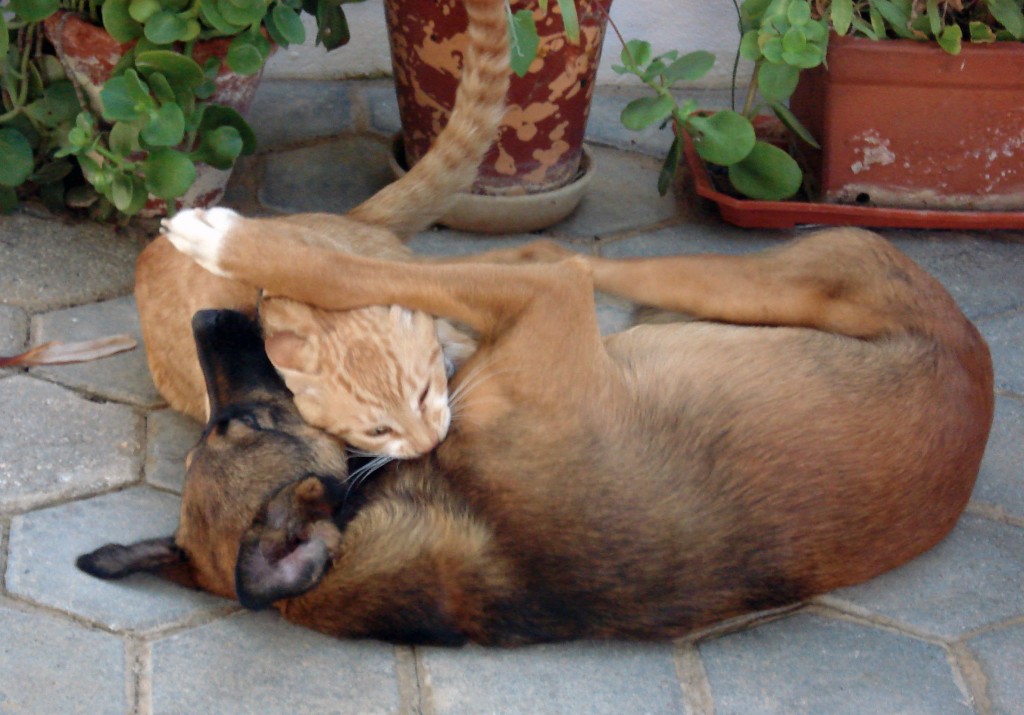 Dogs and cats are susceptible to many of the same illnesses as people.  This is why many of the conditions CBD is effective for in humans is similarly effective in animals. Follow the links below to read more about some of the most common canine and feline diseases and conditions.