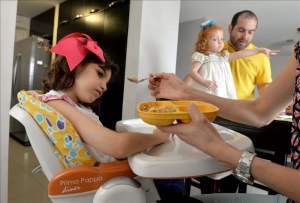 It’s been over a year since the House of Representatives approved Carly’s Law in Alabama. This bill allowed testing of cannabidiol for treatment of children with severe seizures. Since the passage of this law, some of Alabama’s severest epilepsy patients gained access to clinical trials and began using the the oil. Although it’s only been 6 months into trials, promising results are emerging as doctors are pleased with what they are observing. END_OF_DOCUMENT_TOKEN_TO_BE_REPLACED 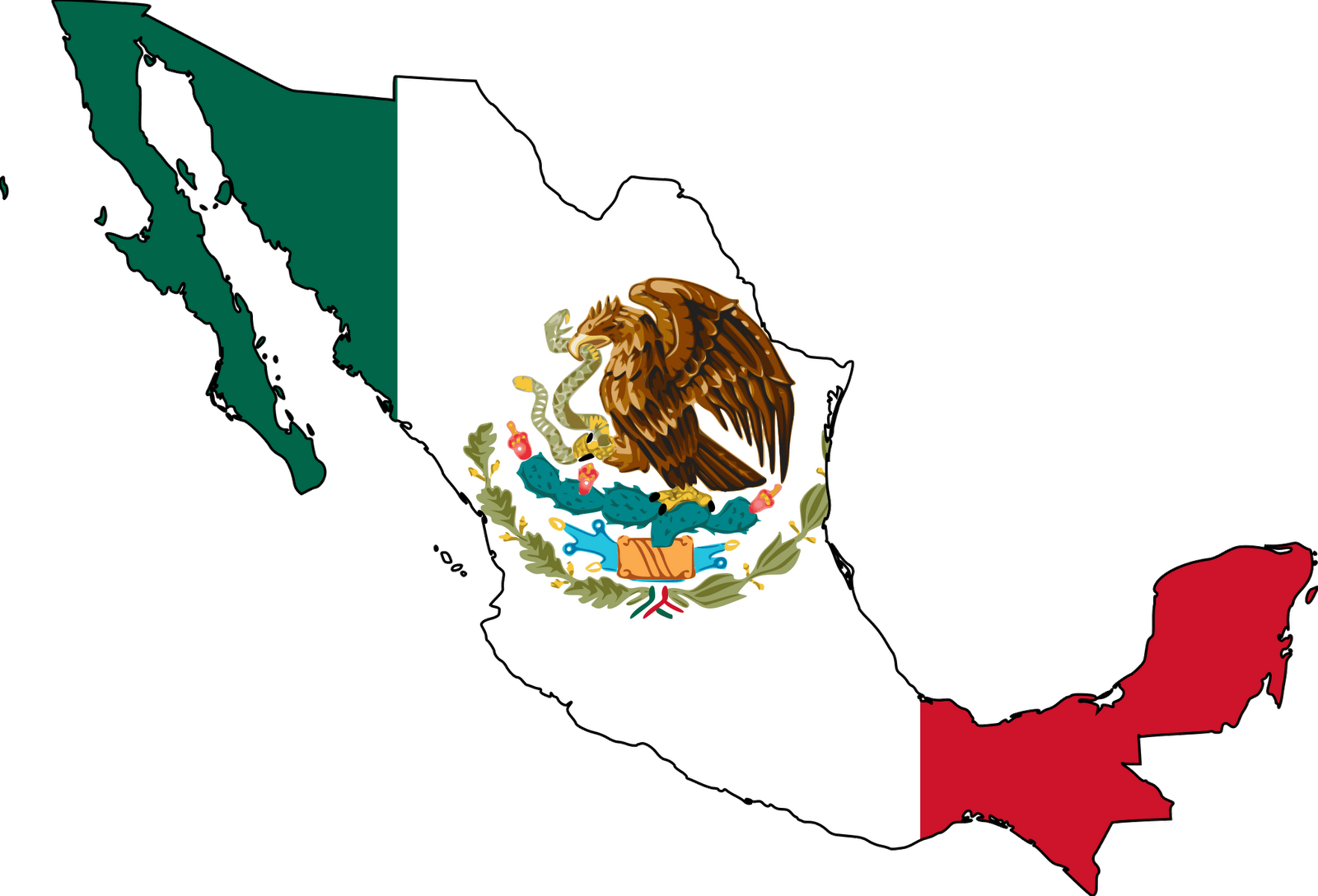 In Mexico City, 8 year old Graciela Elizalde lives with a rare disease that makes her suffer from up to 400 epileptic convulsions every day. Despite having to endure surgery and seeking out alternative treatments, her epileptic fits “have greatly grown in intensity, force, and frequency” her mother said. END_OF_DOCUMENT_TOKEN_TO_BE_REPLACED 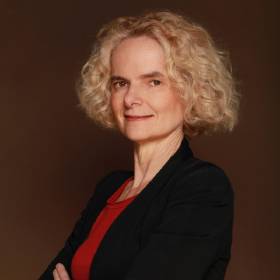 Dr. Nora Volkow, director of the National Institute on Drug Abuse, recently stepped forward to help clarify some of the misinformation circling marijuana and cannabidiol. As one of the world’s top experts on the application and misuse of cannabis and research, Volkow believes “what we can say with certainty is that cannabis contains active ingredients with potential therapeutic properties. END_OF_DOCUMENT_TOKEN_TO_BE_REPLACED 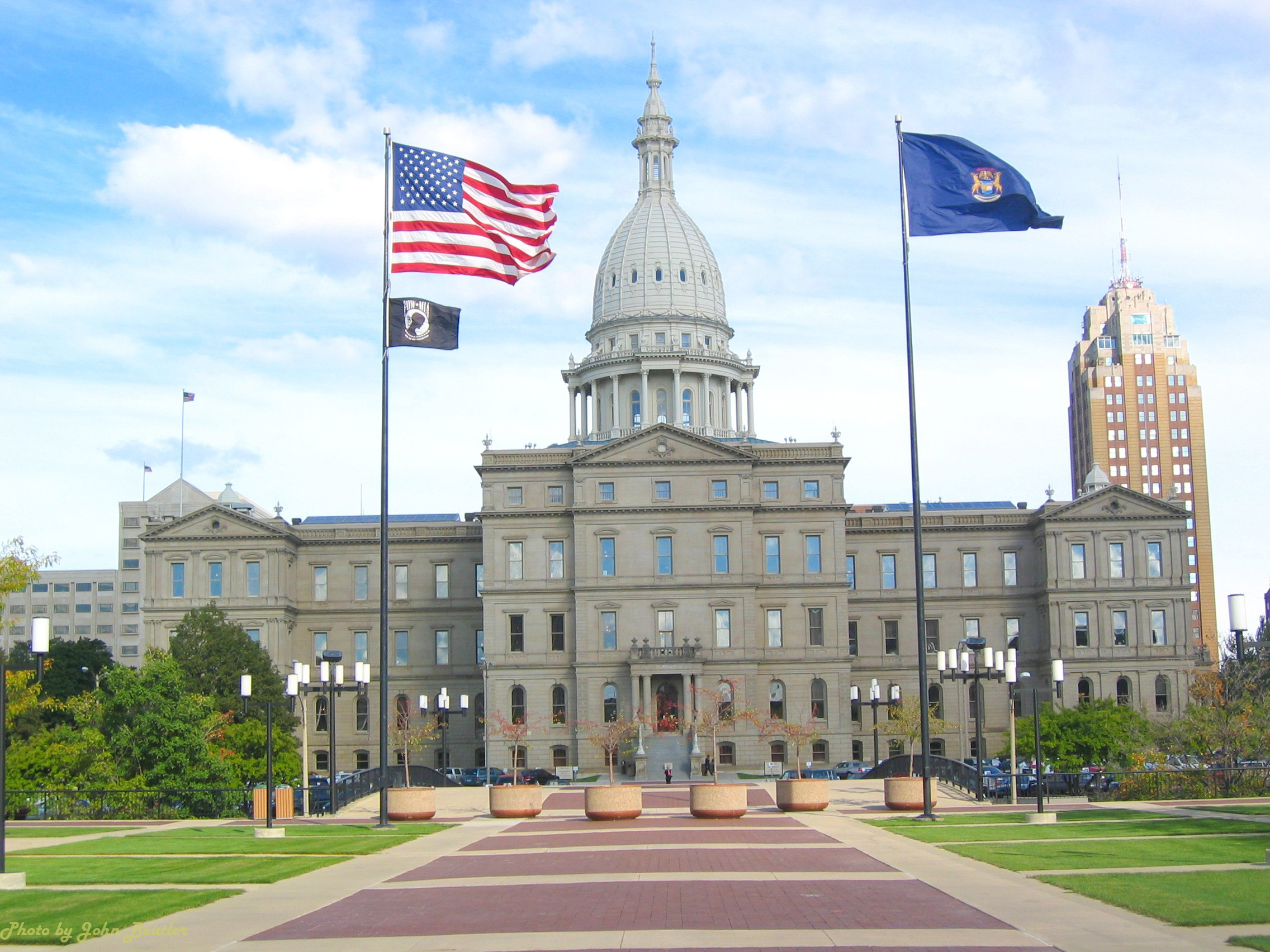 Mike Zimmer, director of the Michigan Department of Licensing and Regulatory Affairs, is the next step in the process for approval. Zimmer has until late October to make a final decision. Once a final determination is made it will be announced on the agency’s website. END_OF_DOCUMENT_TOKEN_TO_BE_REPLACED 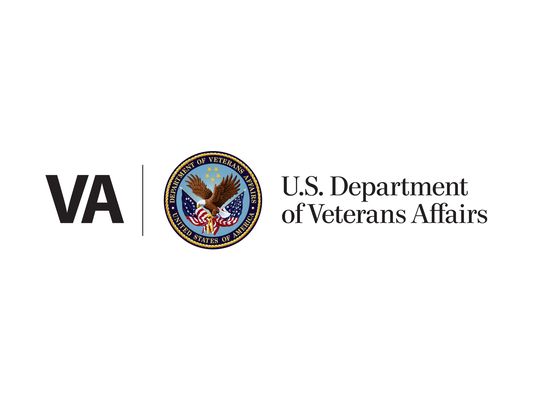 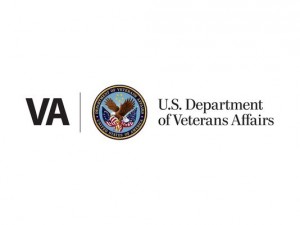 While PTSD is a severe mental health condition, there is currently an insufficient emphasis on effective medications for PTSD patients. Additionally, the medications that are currently recommended for PTSD provide limited efficacy. END_OF_DOCUMENT_TOKEN_TO_BE_REPLACED 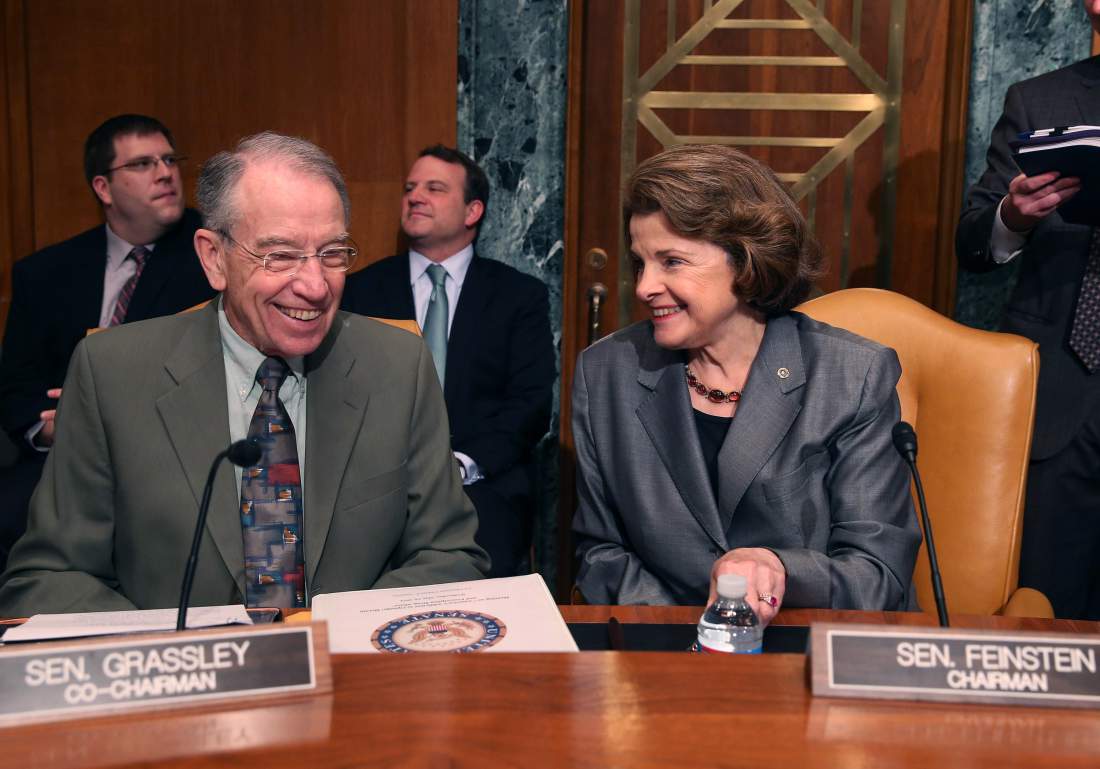 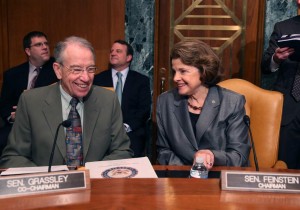 With all of the talk going on around the country, is there any action behind these promises? END_OF_DOCUMENT_TOKEN_TO_BE_REPLACED