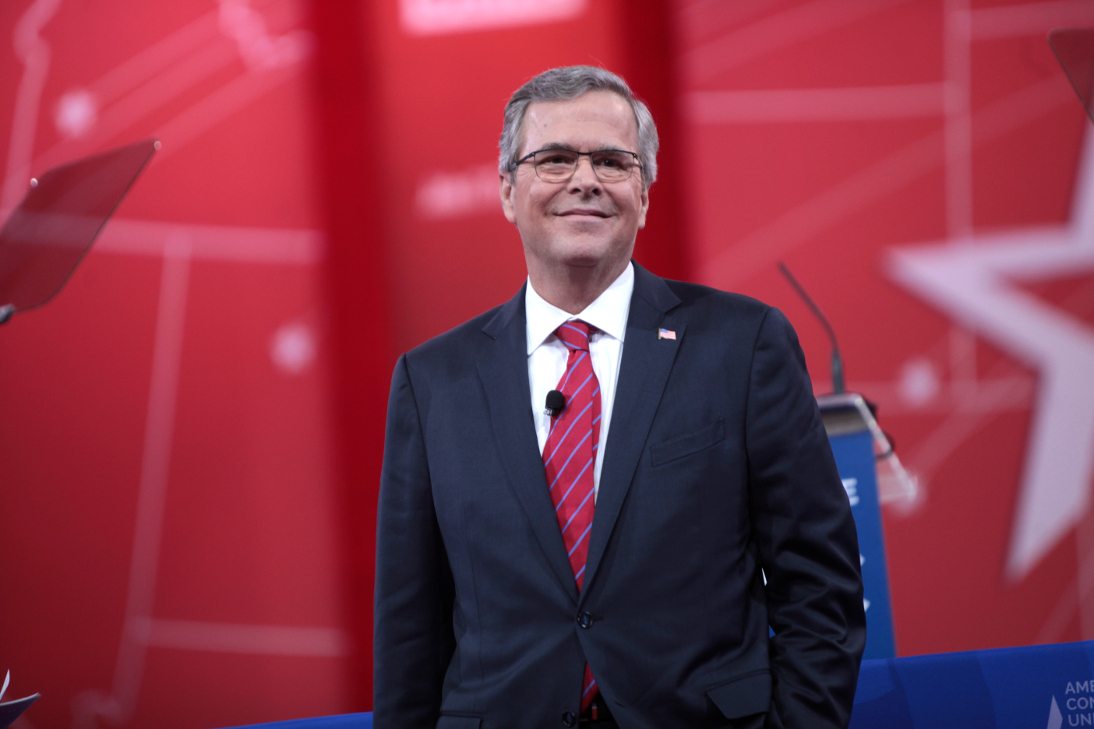 Last week, the Republican debate took a turn to focus on marijuana laws in the US. Moderator Jake Tapper took to a question popular on social media, asking about candidates views on marijuana legalization. He quoted Governor Christie, who recently said ‘if you’re getting high in Colorado today,’ where marijuana has been legalized, ‘enjoy it until January 2017, Read more about The Politics Of Medical Marijuana Takes Front Stage[…]