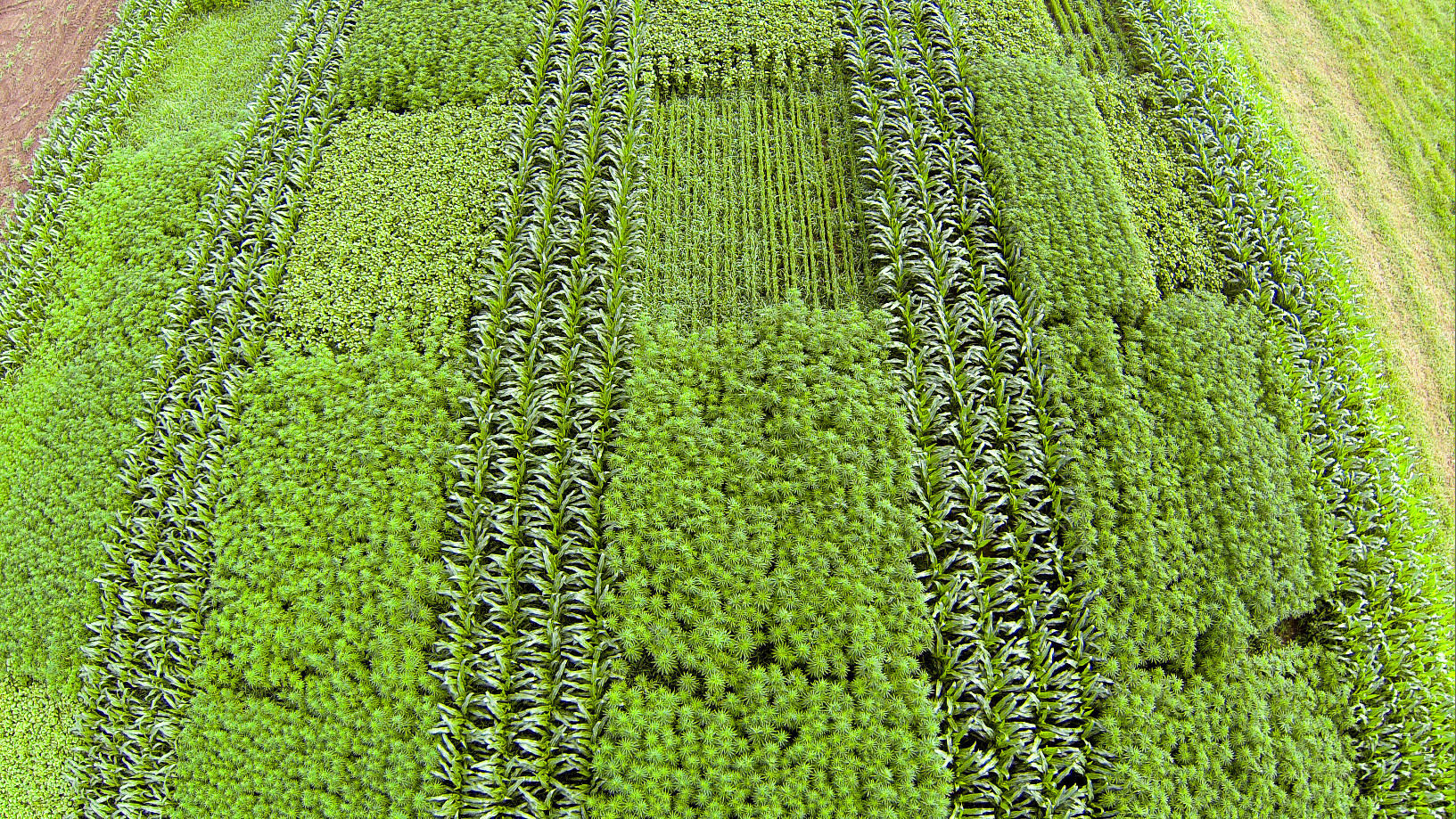 This month at the Canadian Hemp Trade Alliance’s annual meeting, experts met to speak about the presence of key chemical compounds in medical marijuana. The goal is to continue the conversation around possible treatments for pain, inflammation and mental health disorders.

“Some of the questions we have in the medical community is how can we make cannabis safer and more therapeutically effective,” said Steve Laviolette of Western University’s School of Medicine.

Known as cannabidiol (CBD), a non-intoxicating compound, experts have slowly woken up to the fact that it may have a wider scope of medical applications than tetrahydrocannabinol (THC).

“Hemp and its extracts can be consumed safely in large amounts,” said Paul Benhaim of Elixinol, which makes products from hemp with an emphasis on promoting the health benefits of food made from hemp oil.

In Canada, as well as nations across the globe, companies are seeking approval to promote hemp oil in a variety of uses from medical applications to a healthy food choice.

Researchers are just starting to explore what CBD can do, but it might be used as a potential treatment for anxiety, depression, schizophrenia, post traumatic stress syndrome and addiction.

Meanwhile in the US, families are still actively rallying for access to CBD oil. Last week in Wisconsin, families desperate to get access to this oil urged legislators to legalize it at a tearful hearing.

Heather Kluck of Hartford said CBD been proven effective in reducing epileptic seizures like the one’s her daughter suffers from. She said making it legal in Wisconsin would allow her daughter and many other children to use the substance under the direction of a local doctor.

“If it’s legalized, doctors can research this information,” said Kluck. “They can talk to companies who are creating it. They can make sure that their patients are taking good-quality oils and not just getting something off the Internet.”

Even in states like Kansas City, Missouri, where CBD has been approved, efforts to make it available to Missourians with a severe type of epilepsy have been off to a slow start. It is believed that this is mostly because neurologists are reluctant to certify patients to try a treatment that does not have federal approval.

In 2014, the Missouri Legislature legalized cannabis oil to treat an intractable type of epilepsy that can’t be controlled by medications. Darla Templeton, director of the Epilepsy Foundation of Missouri and Kansas, estimates 18,000 Missourians could be eligible for the treatment.

So far, nine neurologists statewide are willing to allow patients to try the treatment and only 15 patients are certified to receive it. That has led the two groups with licenses to grow industrial hemp and extract the oil to scale back their plans. They say they are still determined to eventually provide the oil, perhaps by January.

While there are still challenges to overcome, states continue to push forward with providing access to their residents desperate for access to CBD oil.

Next year, a proposal sponsored by Rep. Brad Daw (R-Orem) and backed by Sen. Evan Vickers (R-Cedar City), looks to legalize the use of CBD for select medicinal use. Daw’s proposal would legalize CBD to be used in patients with HIV/AIDS, certain cancer types, and epilepsy in Utah.

Best of all, the bill is designed to allow for physician input following approval to determine how effective CBD has been in terms of treating eligible medical marijuana patients.