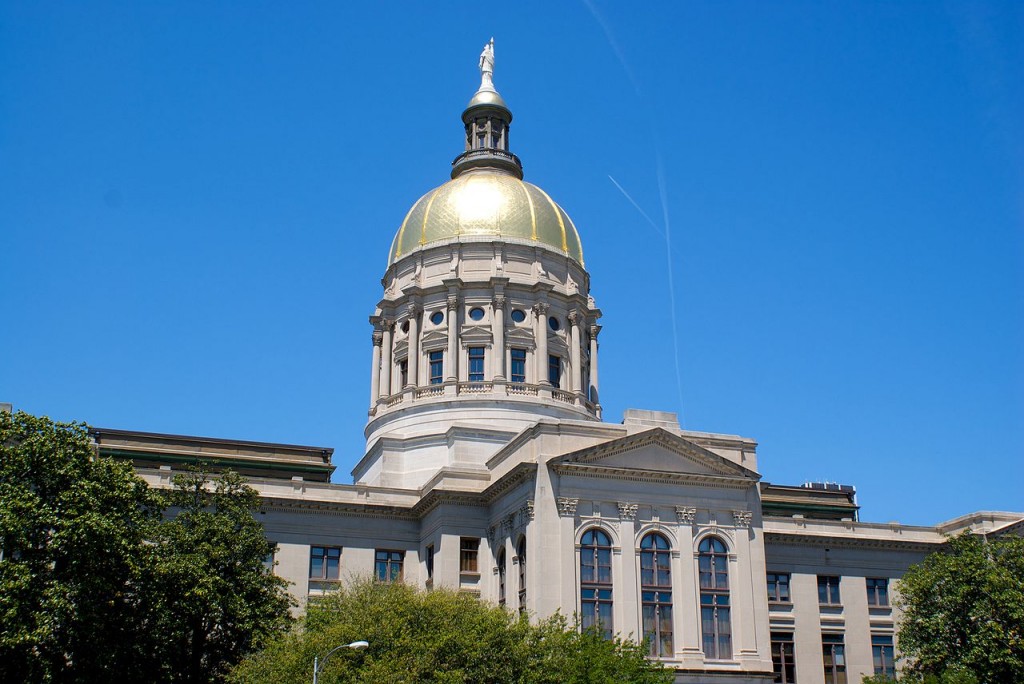 A new documentary will be released this week that follows the fight in Georgia to provide medical cannabis to children suffering from various forms of Epilepsy, as well as other Georgia patients who would benefit from the medicinal use of cannabis oil.

State Representatives Allen Peake (R-Macon) and Micah Gravely (R-Douglasville) today announced the premiere and support of “Growing Hope,” a documentary that follows the life of HB 885 and focuses on decisions parents in Georgia are making to receive treatment for their children, including moving out of state for  “medical marijuana, ” an oil extract of the plant that’s been shown to drastically reduce seizures in people suffering a variety of ills

The film will debut on Thursday, November, 6 in Dallas, Georgia.

“This powerful and emotional film gives viewers a brief glimpse of the struggles that Georgia families with children with seizure disorders are facing and also provides proof of what cannabis can do for the quality of life for our children and citizens who are suffering,” said Rep. Peake in a press release.  “This film and the positive feedback that it has already received, proves that the work that we are doing to help these families has not been in vain.  Growing Hope showcases several Georgia families that I have come to know and love, and I hope that this film will help more people understand why it is so crucial to bring this treatment to Georgia.  I welcome and encourage everyone to come out and support Growing Hope.”

The Growing Hope film will premiere on Thursday, November 6, 2014 at 6:00 p.m. at the Dallas Theater in Dallas, Georgia.  The premiere event is open to the public; tickets are $5.00, and all proceeds will go to Journey of Hope Fund, a nonprofit that aides Georgia families who travel to other states to obtain cannabis oil for their children.  Those interested in attending can purchase tickets through the Paulding County Chamber of Commerce or at the door on the day of the event.

The film also includes interviews from Georgia legislators including former State Rep., Dr. Ben Watson (R-Savannah), Rep. Allen Peake (R-Macon), and Sen. Butch Miller (R-Gainesville).  Local documentarian Drew Alexander made the film on a shoe-string budget and had a kickstarter campaign to cover the costs of the film.

House Bill 885 was introduced in the 2014 legislative session and authored by Rep. Peake and co-signed by Rep. Gravley.  The bill was designed to increase treatment options for children suffering from seizure disorders, and other specific medical conditions, by restricting and regulating the distribution of cannabidiol, an oil-based derivative of the cannabis plant.  HB 885 failed to pass during the 2014 session, but resulted in the creation of the Prescription of Medical Cannabis for Serious Medical Conditions Joint Study Committee, ultimately created by SR 981.  The committee has held several meetings to hear from families who are seeking this treatment, in addition to law enforcement officials, the medical community, and leaders from other states with similar legislation.

Peake said a similar bill will be introduced again in January designed to provide immunity for possession of CBD oil, and will also set up a safe, effective and timely delivery system in Georgia for medical cannabis oil.

The web site for http://www.growinghopefilm.com