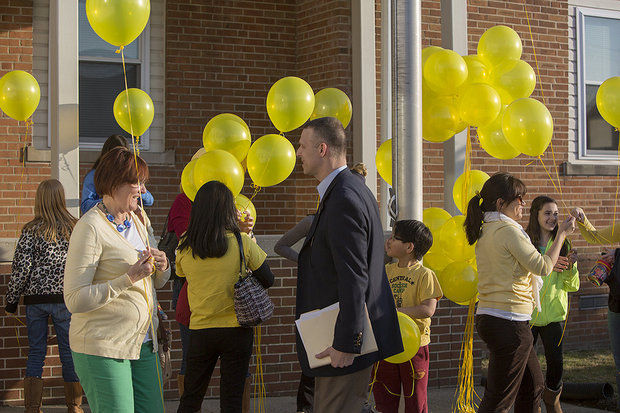 U.S. Rep. Scott Perry is on Monday introducing a bill to nationally legalize a marijuana-based high CBD oil that has been shown to reduce seizures in children with debilitating epilepsy.

The bill would give children and adults with epilepsy and other seizure disorders access to the oil (called CBD) for treatment by removing CBD oil and therapeutic hemp from the federal definition of marijuana in the Controlled Substances Act, Perry said.